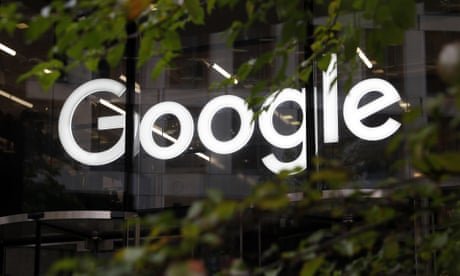 More than 650 Google workers have signed on to a petition lobbying the tech behemoth to adopt policies that could protect and provide support for employees and consumers seeking abortion care.

However, Google has not always responded kindly to worker activism. In the years since the walkout , several organizers of the global labor action alleged the company retaliated against them. Recently, Ariel Koren, an employee who helped draft a letter opposing a $1.2bn contract Google entered with the Israeli military, has accused the company of pushing her out for her activism. The company said it investigated the incident and found no evidence of retaliation.

And workers may have even less leverage in the current job market and economic climate. Tech companies have laid off hundreds of employees in the past few months, making it hard for workers to take stands that may put their jobs on the line.

Experts say that cases with more general warrants like this will probably be more common and that protecting users would require both technological solutions as well as a limit on how much information companies collect in the first place.