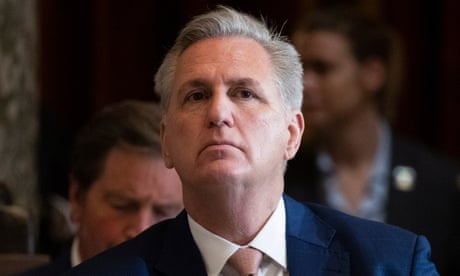 Kevin McCarthy, the top Republican in the House, indicated on Friday to the House select committee investigating the Capitol attack that he would not cooperate with a subpoena unless he could review deposition topics and the legal rationale justifying the request.

McCarthy appeared to tell the select committee in an 11-page letter through his lawyer that he would not consider complying with the subpoena until House investigators turned over materials that would reveal what the panel intended to use in questioning ahead of a deposition.

The House minority leader also asked the panel to give him internal analyses about the constitutional and legal rationales justifying the subpoena, and whether the panel would adhere to one-hour questioning between majority and minority counsel, according to the letter.

The response from McCarthy largely mirrored the response from Ohio congressman Jim Jordan on Wednesday. In the letter, obtained by the Guardian, Jordan said he would consider complying only if the panel shared material that put him under scrutiny.

A spokesperson for the select committee declined to comment.

The current chairman of the ultra-conservative House Freedom Caucus, Scott Perry, and its previous chairman, Andy Biggs, have both sent letters to the panel refusing to cooperate, CNN reported. It was not clear whether the fifth Republican, Mo Brooks, would comply. 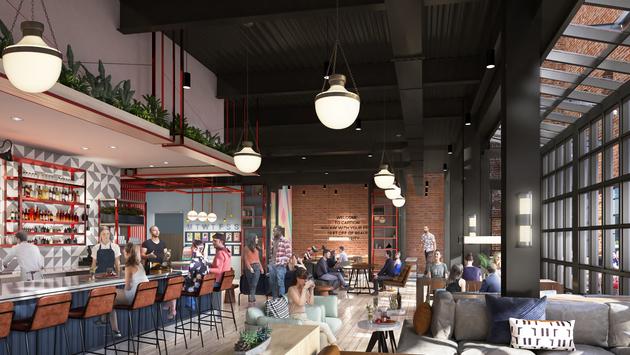 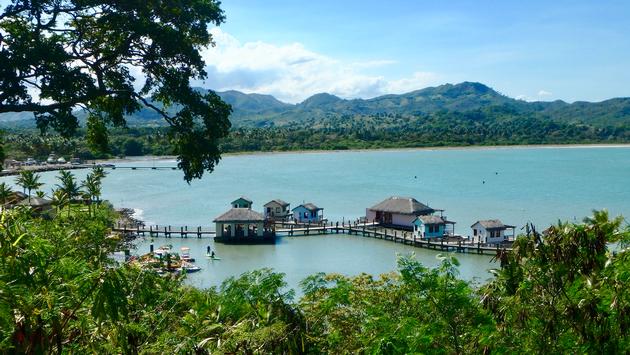 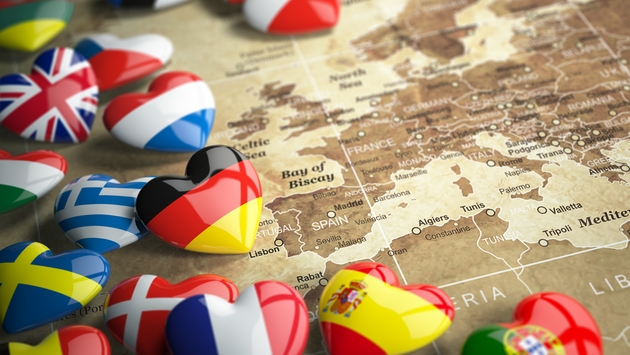 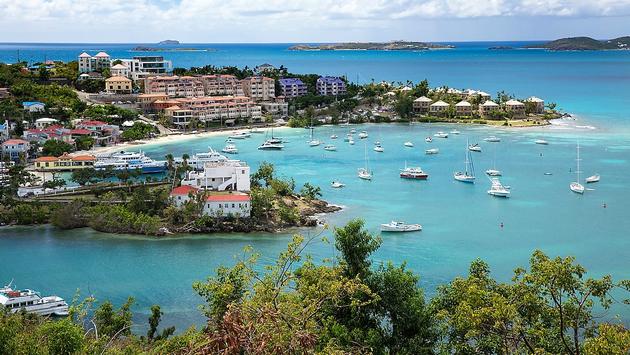 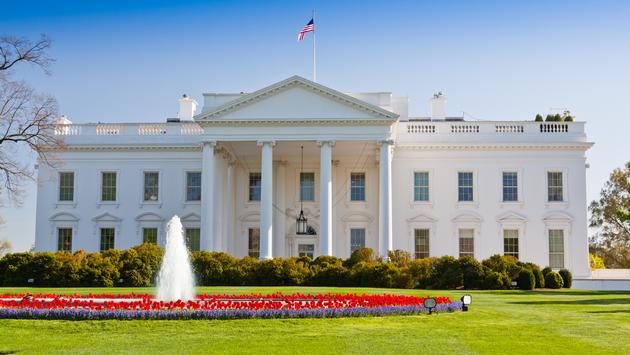 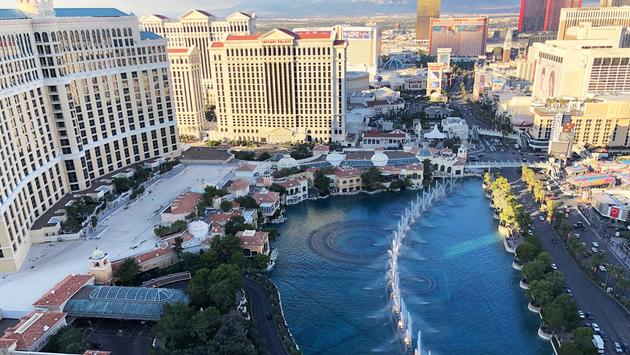 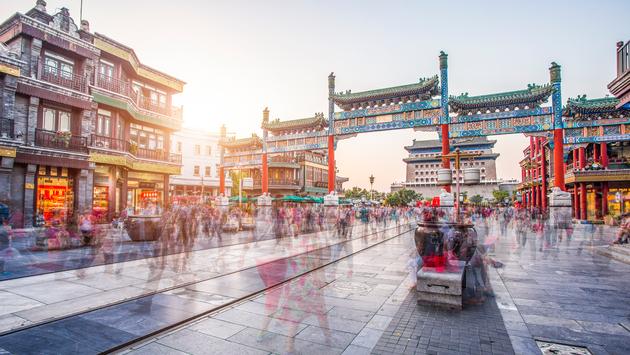 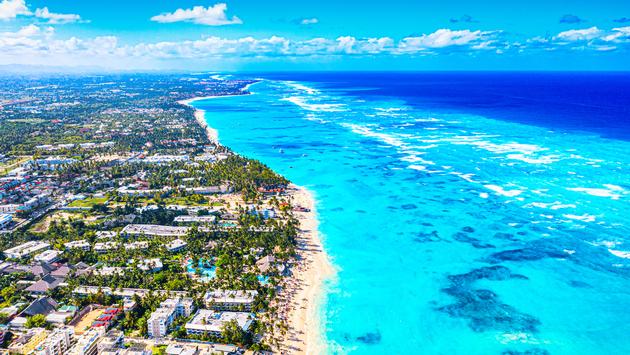 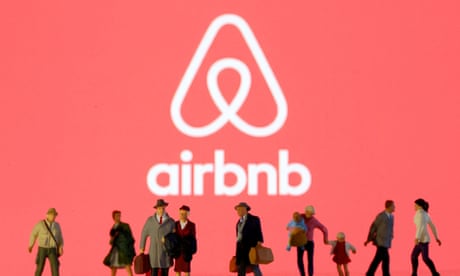 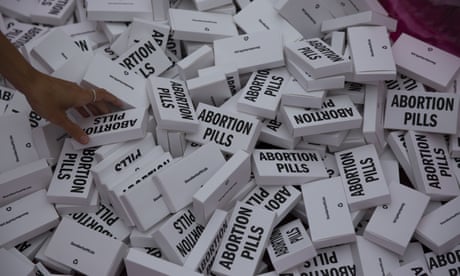 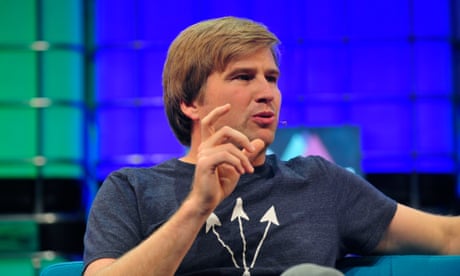 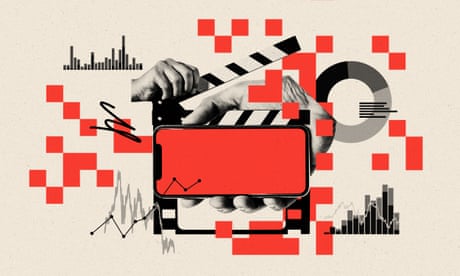 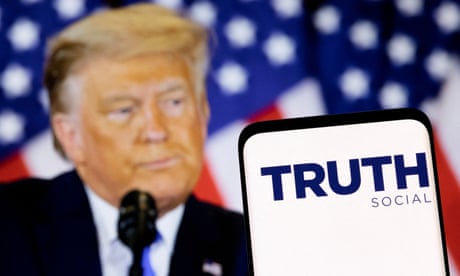 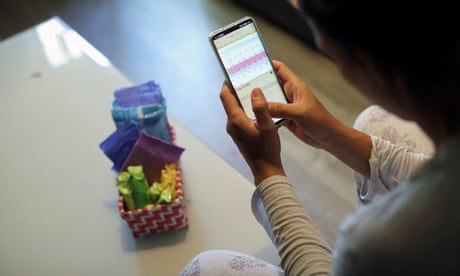 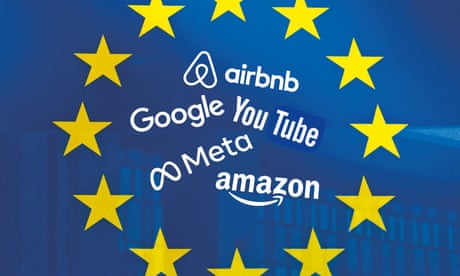 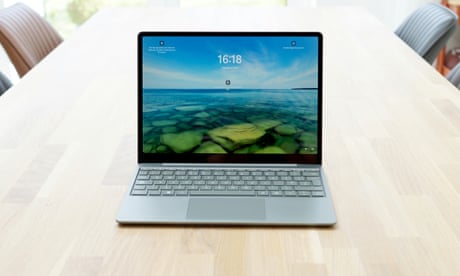 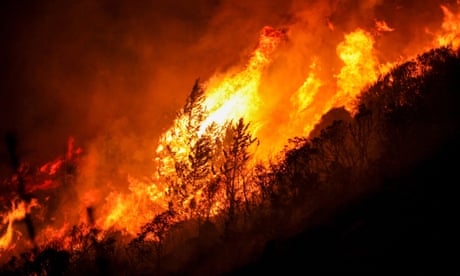 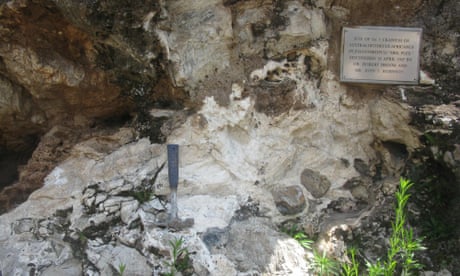 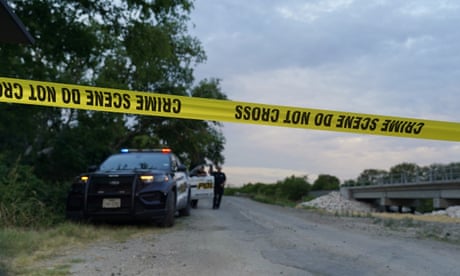